Val McDermid and Sophie Hannah at the Whitworth Art Gallery 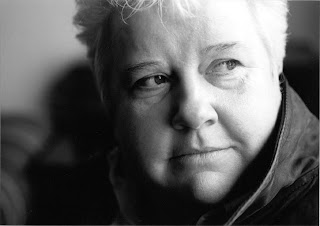 Good writeup! I was at WACF at the Witworth that night. I mentioned this post on my own blog here:
http://powerisastateofmind.blogspot.com/2010/11/women-and-crime-fiction.html