Next in our series of Q & As with writers who are appearing at this year's MLF is leading psychological crime writer Sophie Hannah, who hails from the not so far away Didsbury. 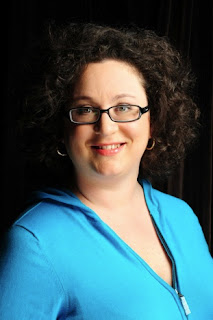 Very much enjoyed your interview--your personality is refreshing, and, I assume, spills over into your books! I would like to drag a new book across that antenna of yours for when you have a day off from laundry and writing! It is a true story called Graffiti On My Soul by Johanna, a suspense memoir which I think will charge your batteries. Lyrical, funny, raw, mystical, it is the story of an ex-nun being dogged by a relative who is either a psychopath or possessed... Check it out at http://www.eloquentbooks.com/GraffitiOnMySoul.html